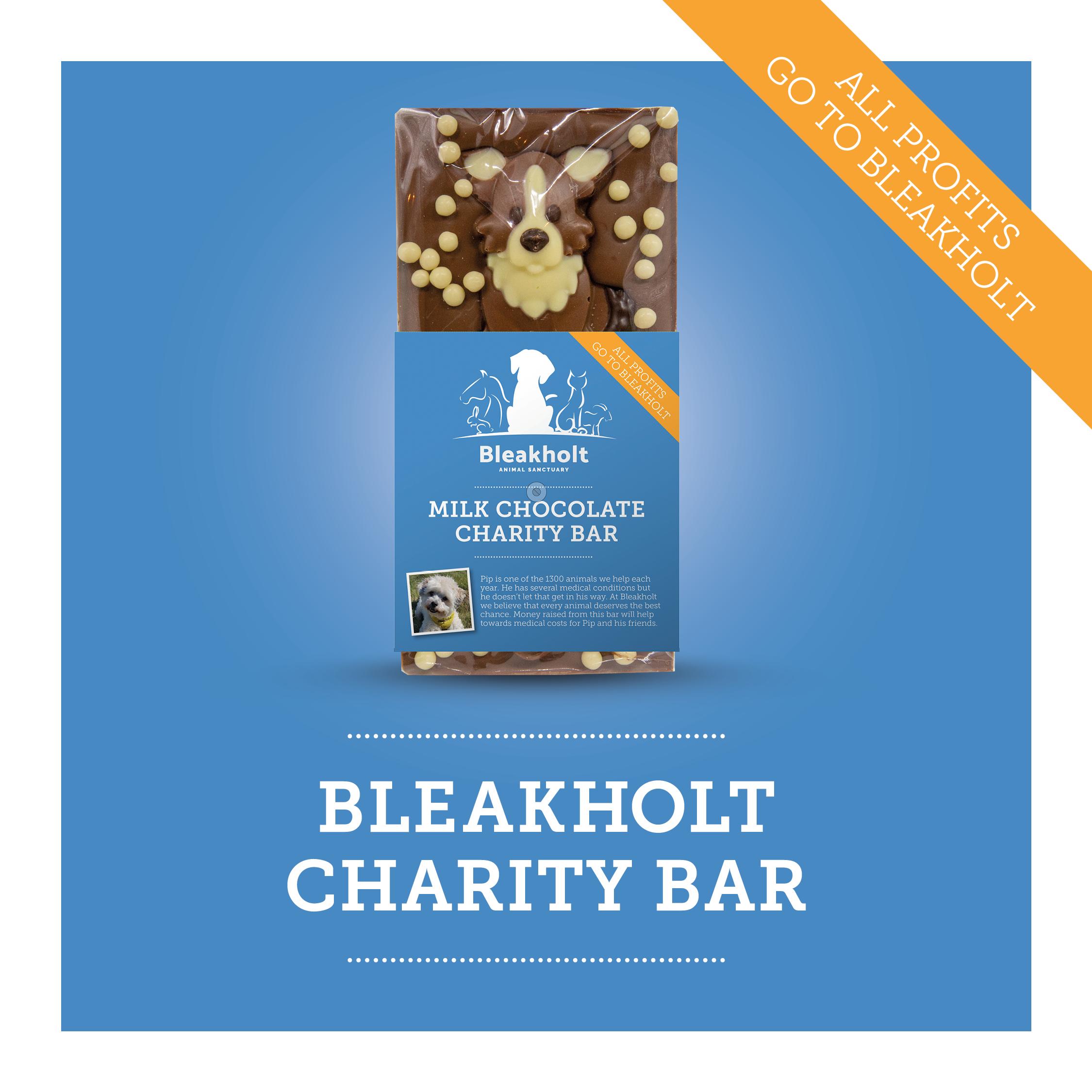 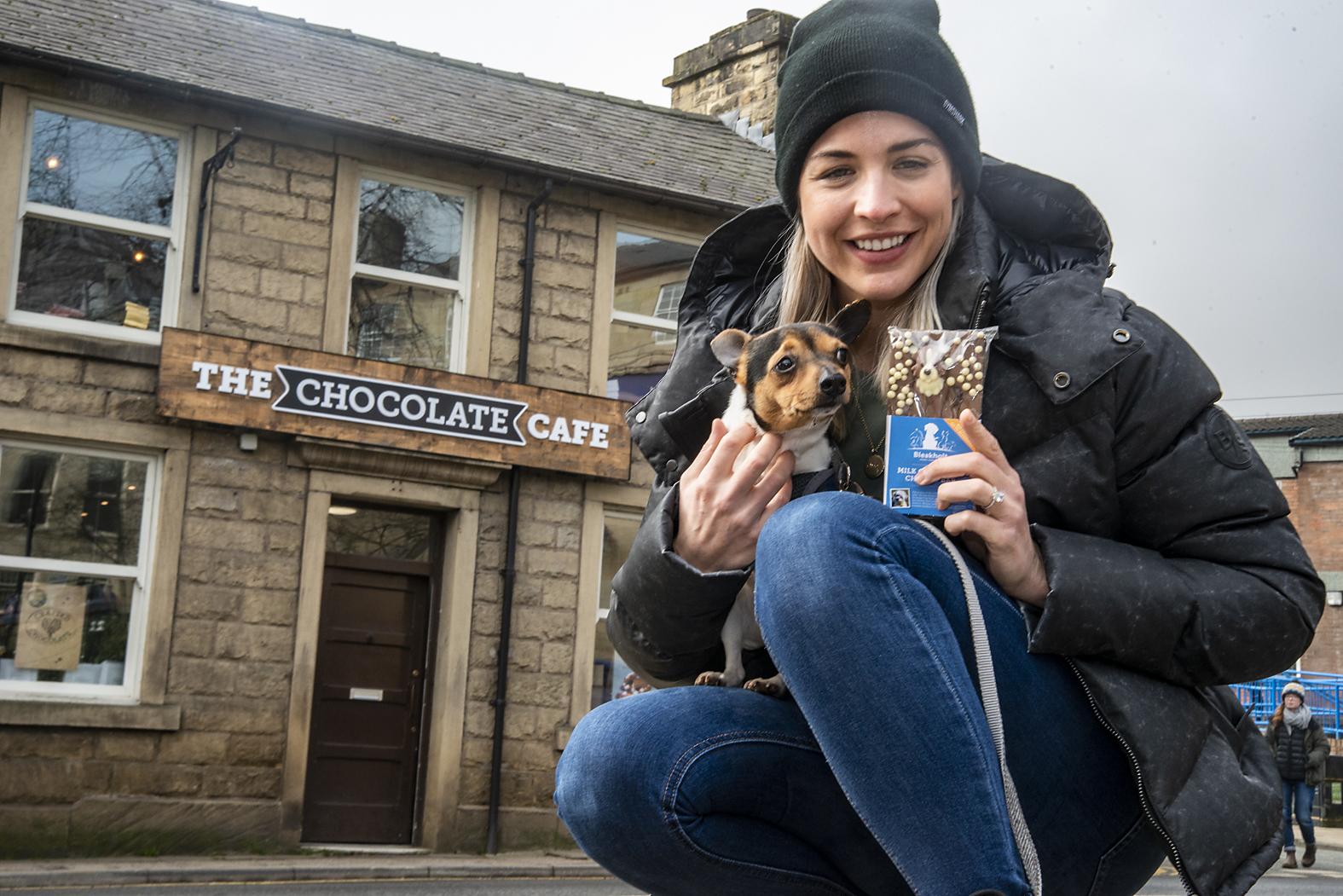 All profits go to Bleakholt Animal Sanctuary - 3 bars for £10

Rescue dog Pip is the face of a new chocolate bar launched by Bleakholt Animal Sanctuary and The Chocolate Cafe to raise money for the charity.

The Edenfield sanctuary had tried to rehome Lhasa Apso cross Bichon Pip six times but, due to behavioural difficulties, he has been returned to the sanctuary – wagging his tail!

It’s decided the six-year-old will probably live out his life with other dogs who can’t be rehomed at Bleakholt, along with horses, donkeys, pigs, hens and other animals who reside at the 55 acre site.

Bleakholt does rehome around 1,600 animals a year, including cats and small animals, which has continued during Covid but their income has been hit as they have been unable to have visitors to the site

All profits from this chocolate bar goes directly to helping the animals. 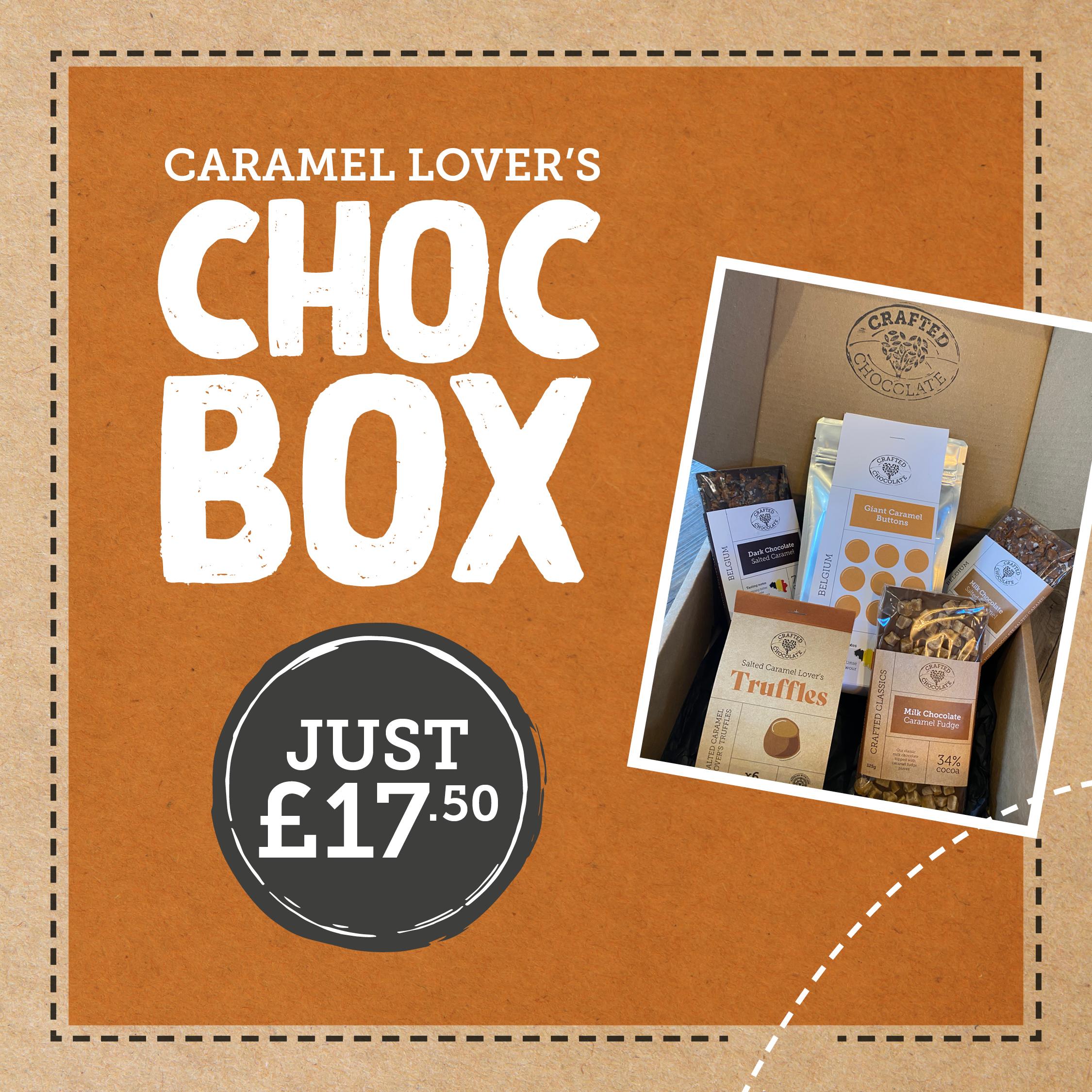 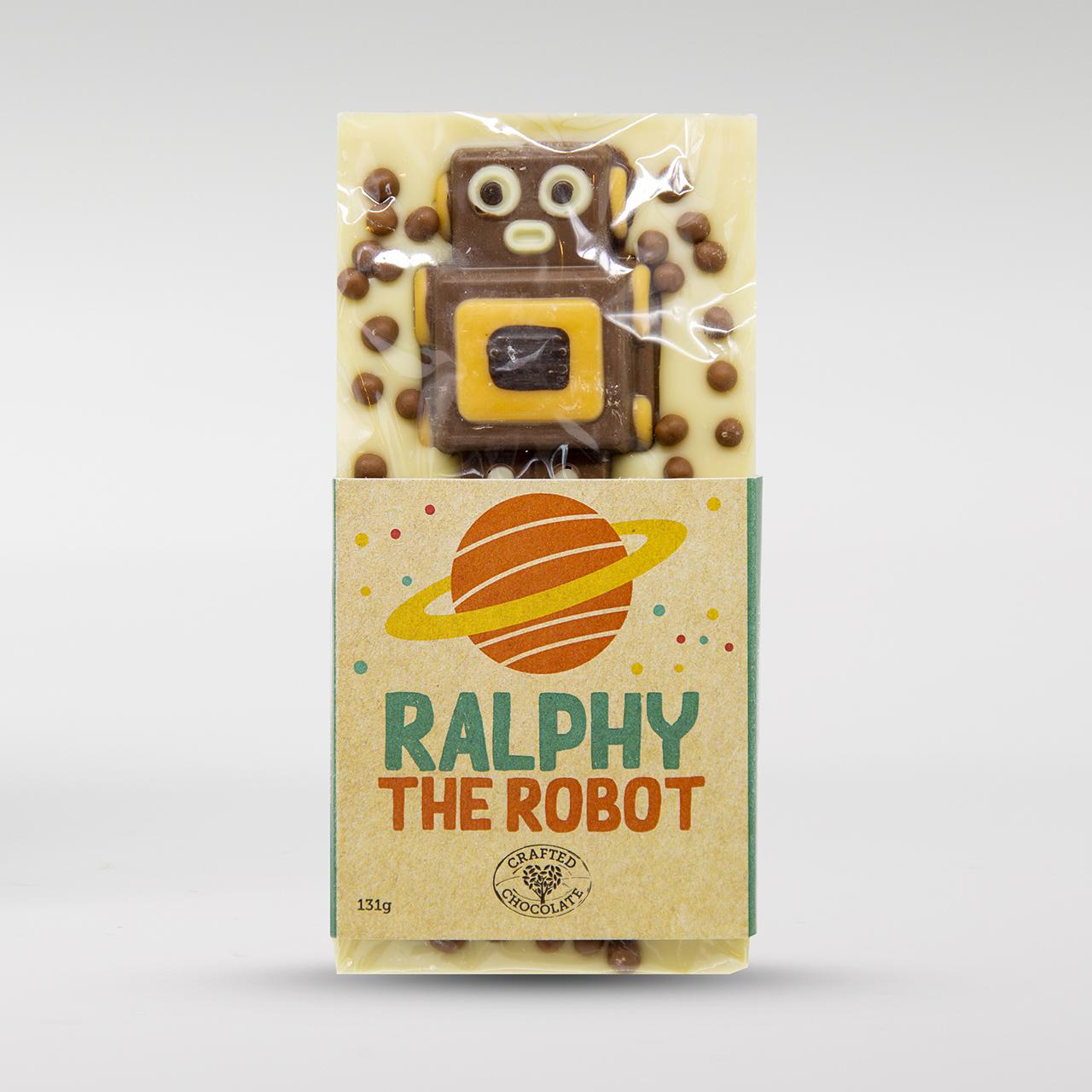 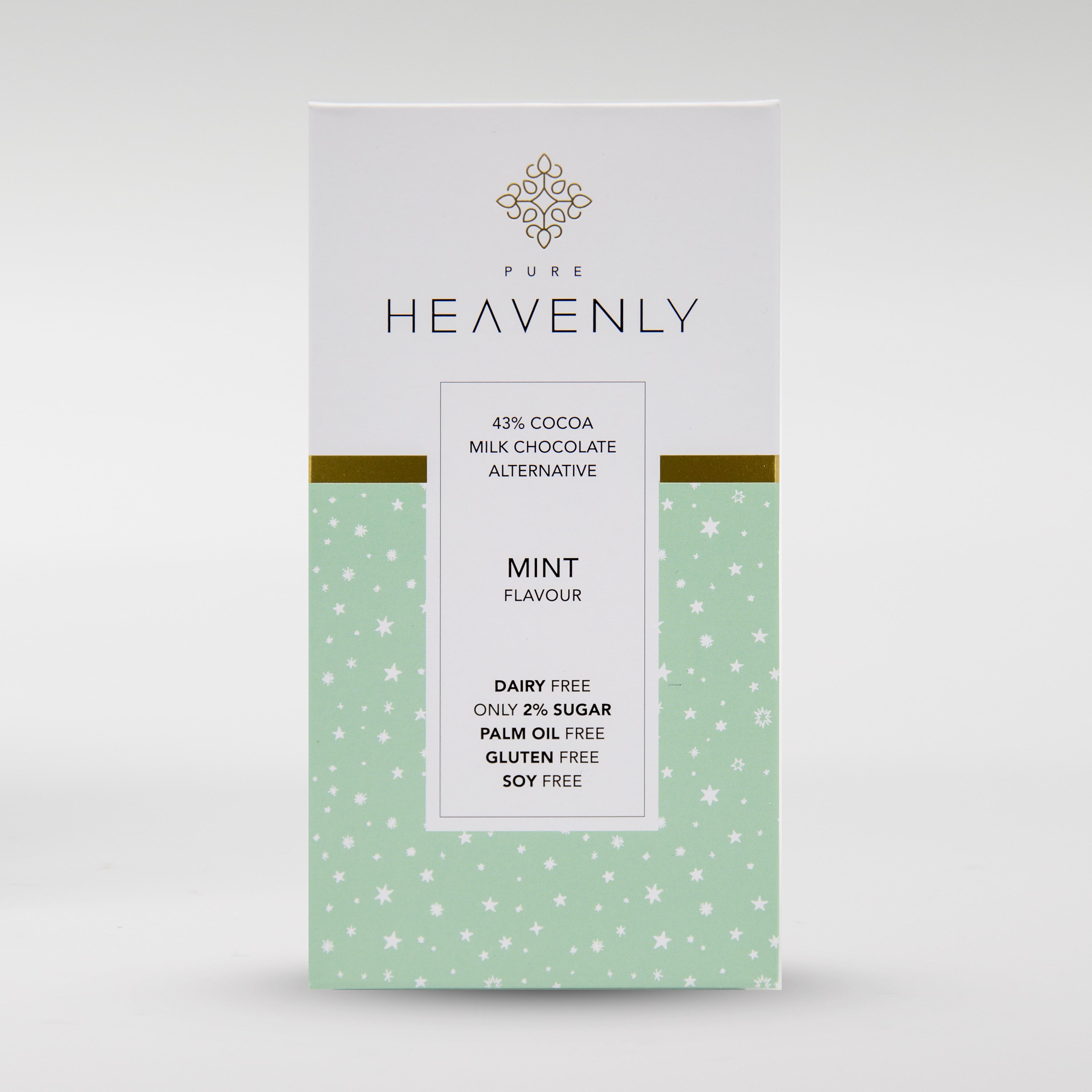 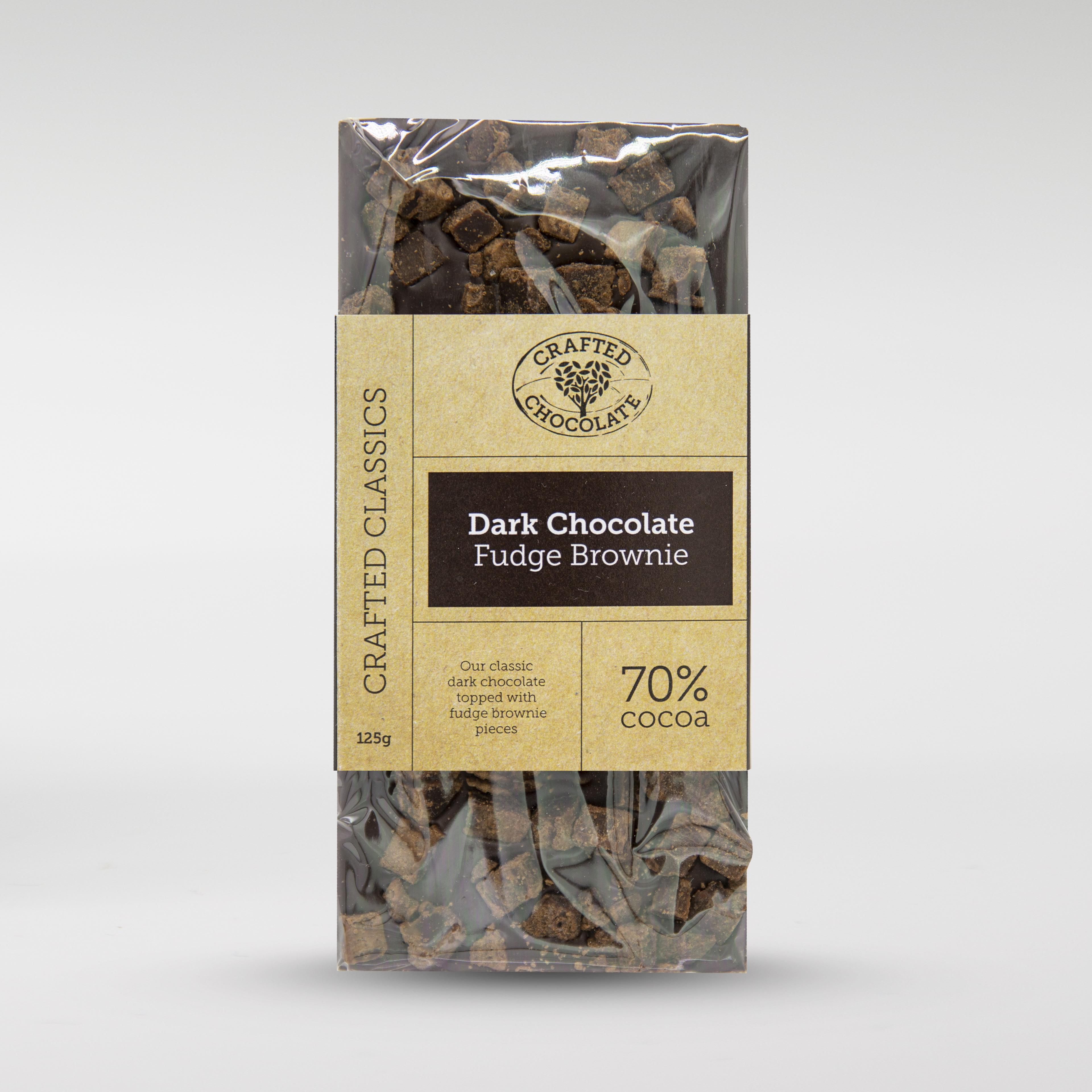 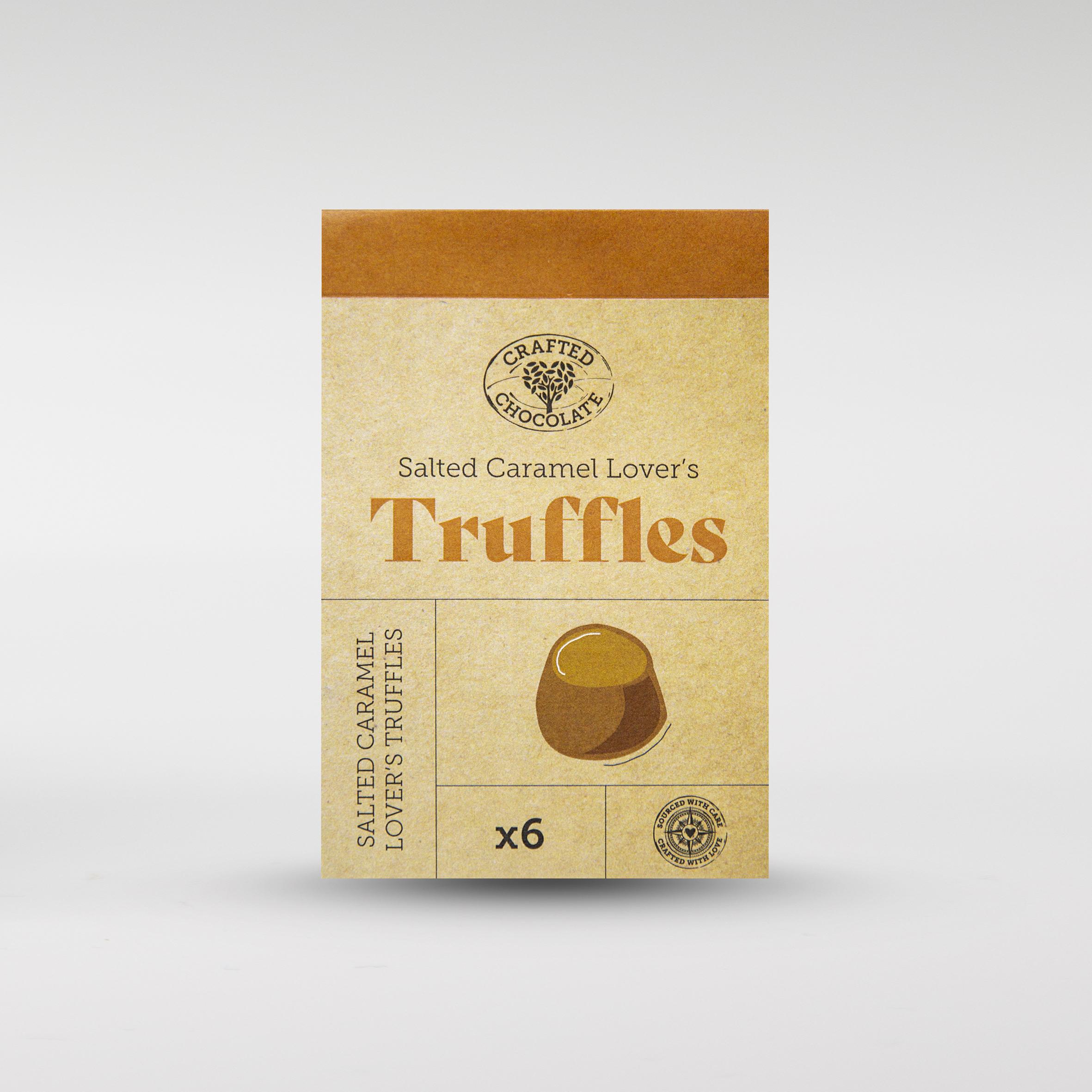 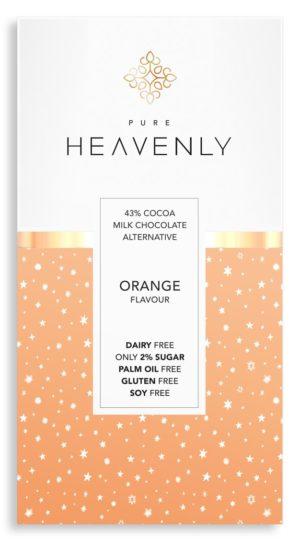 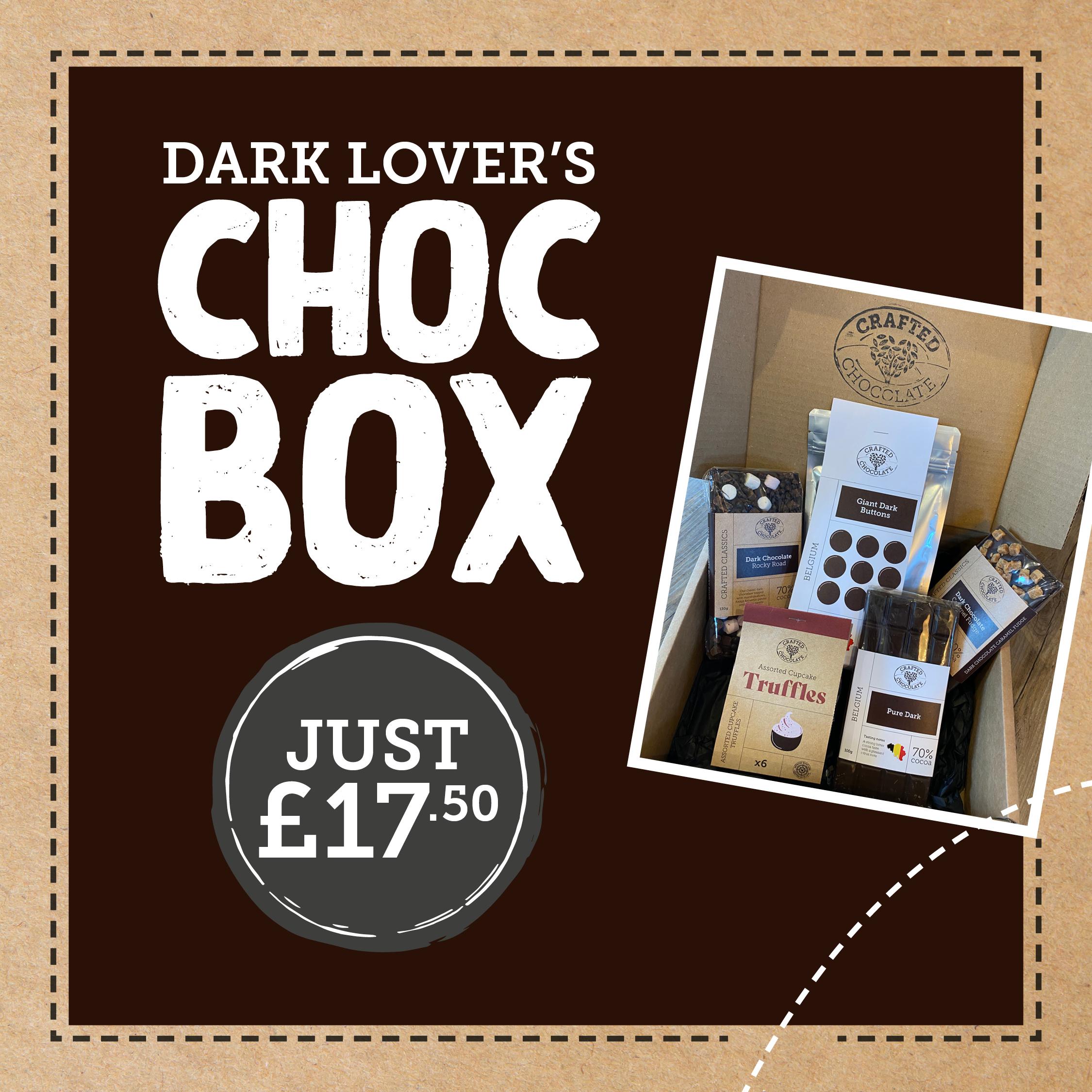 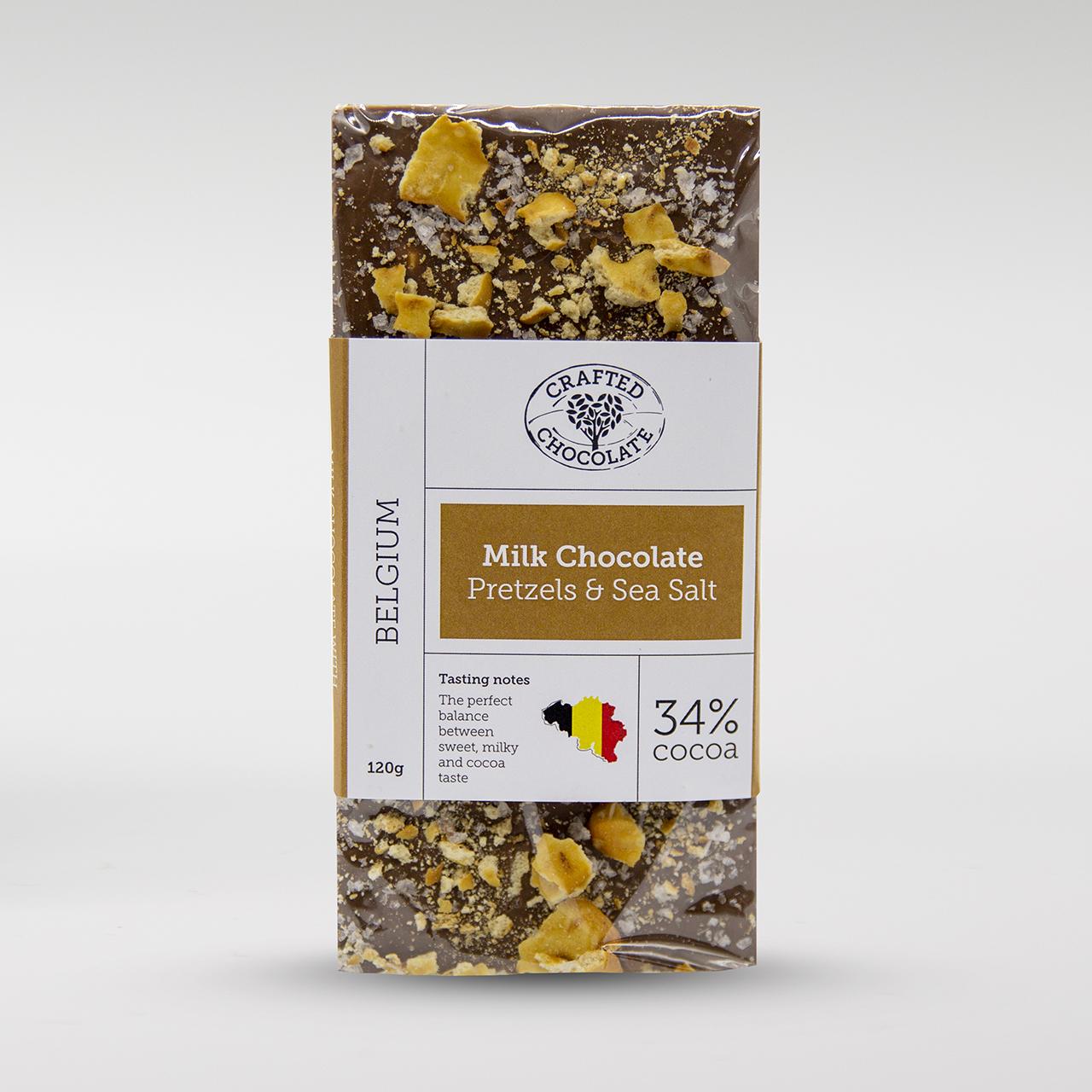 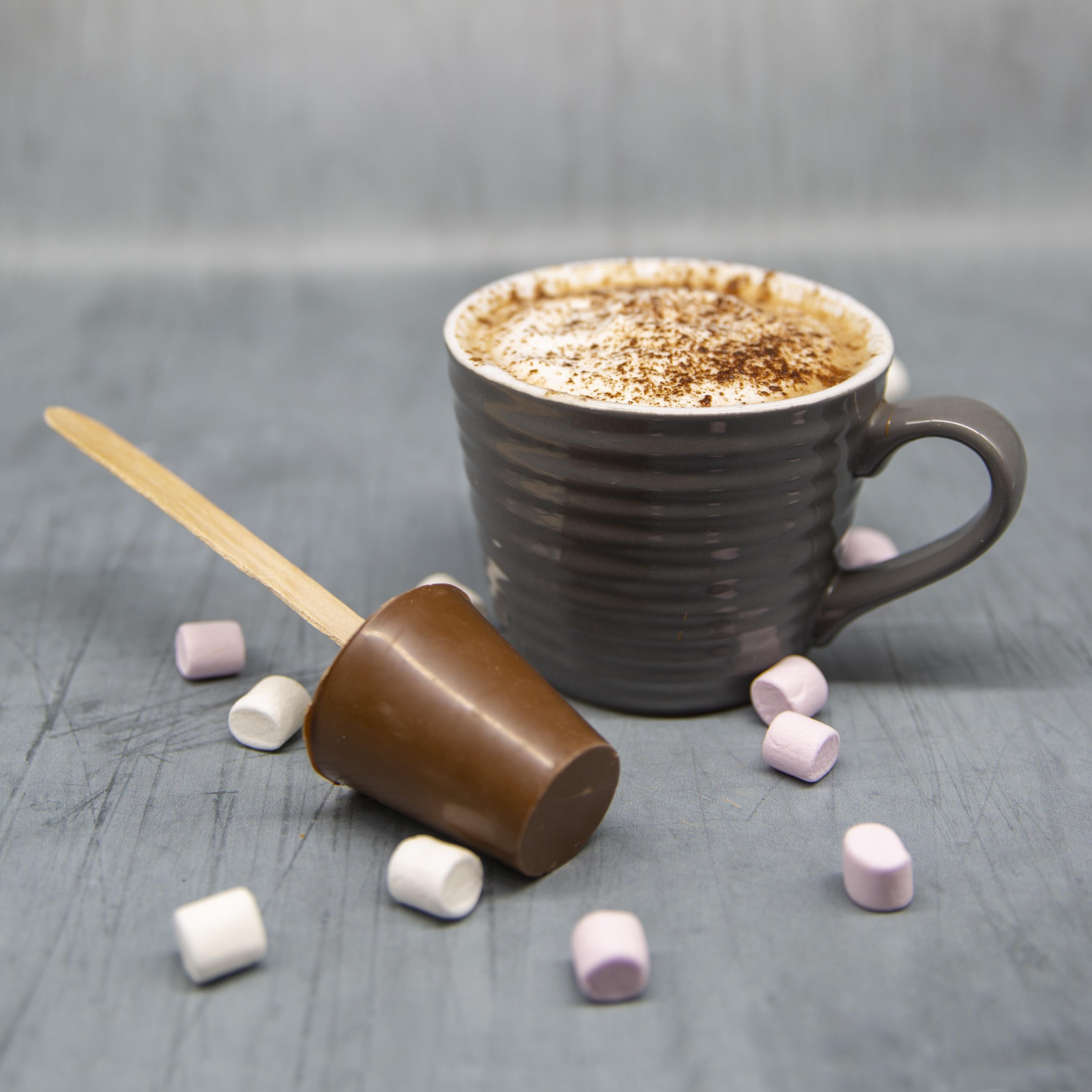 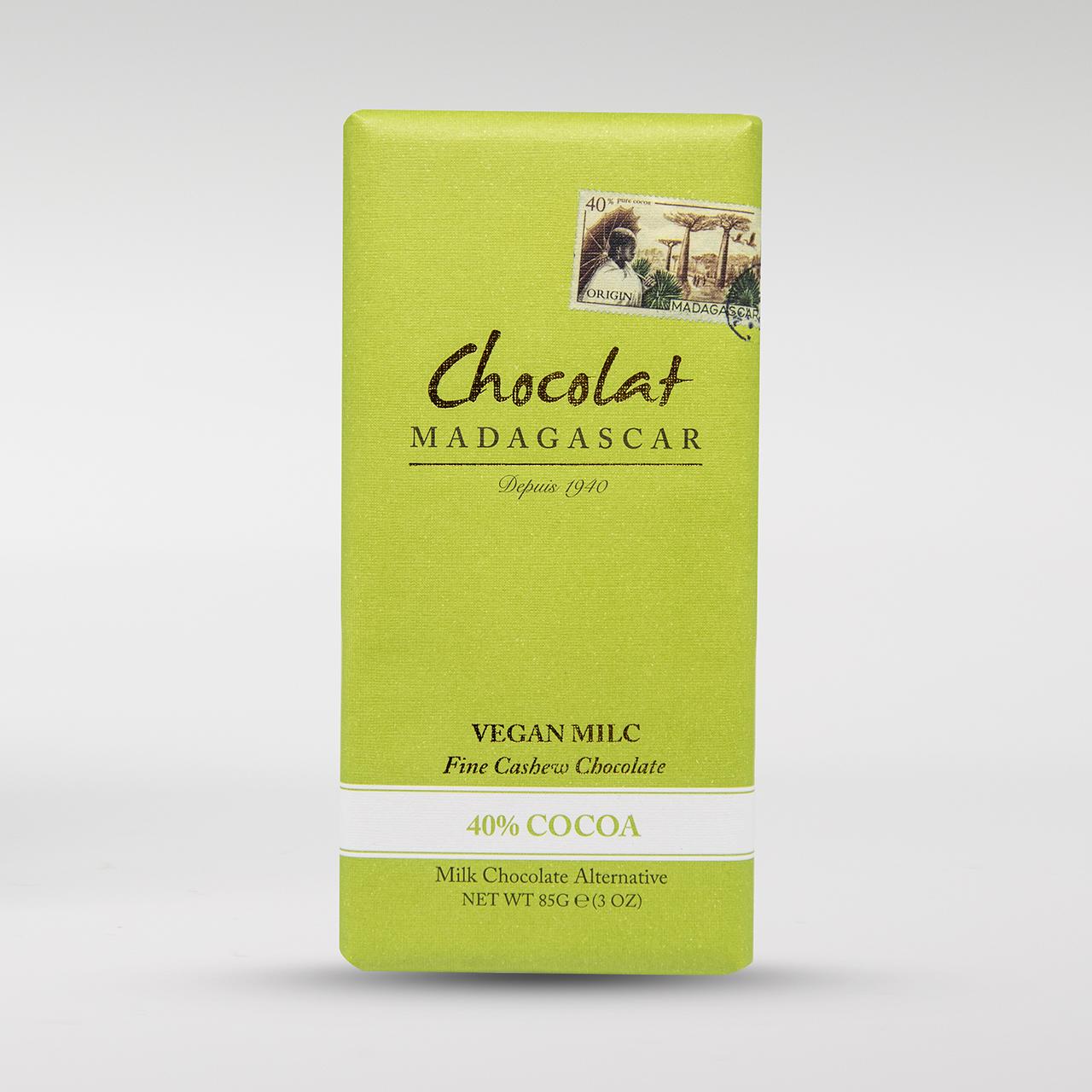 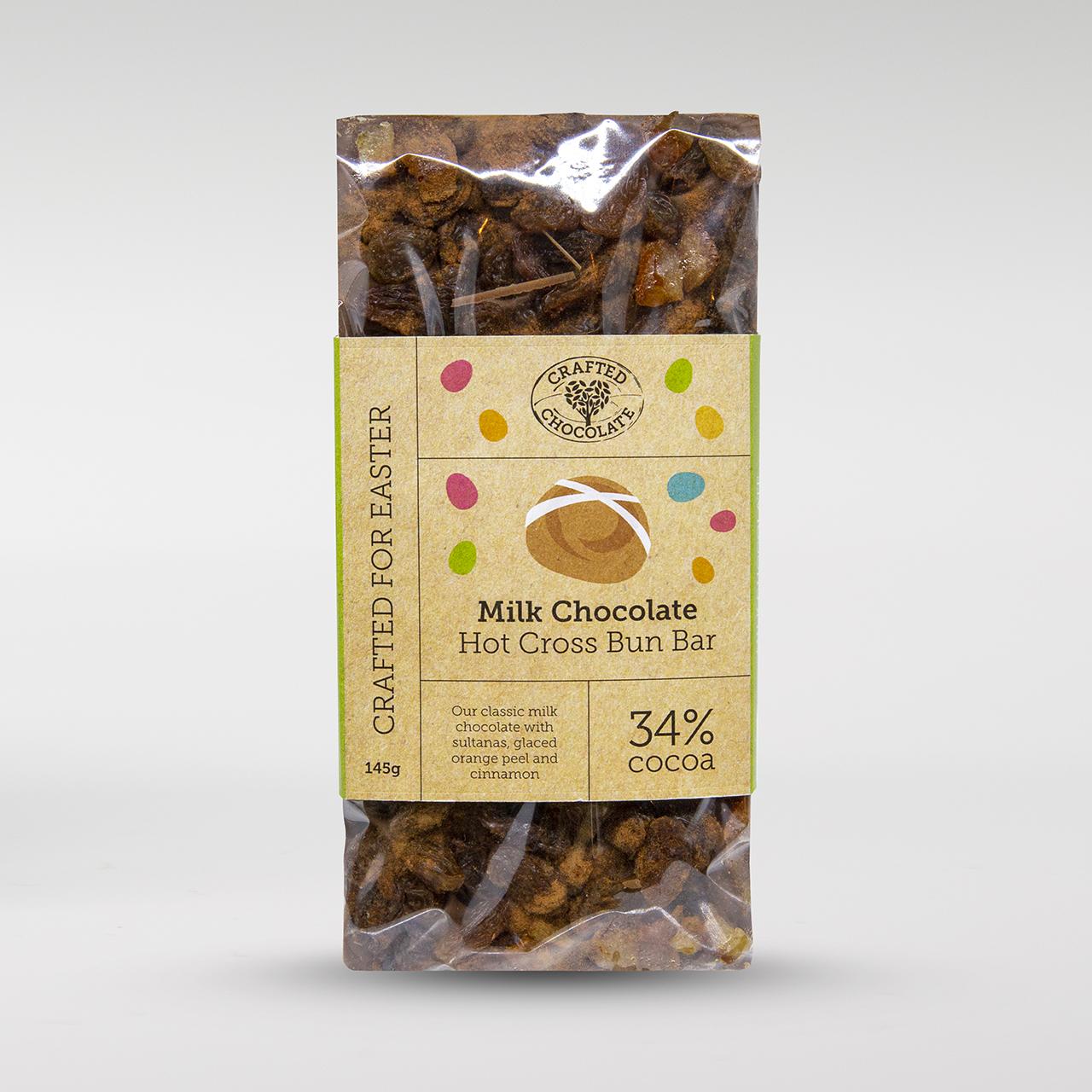 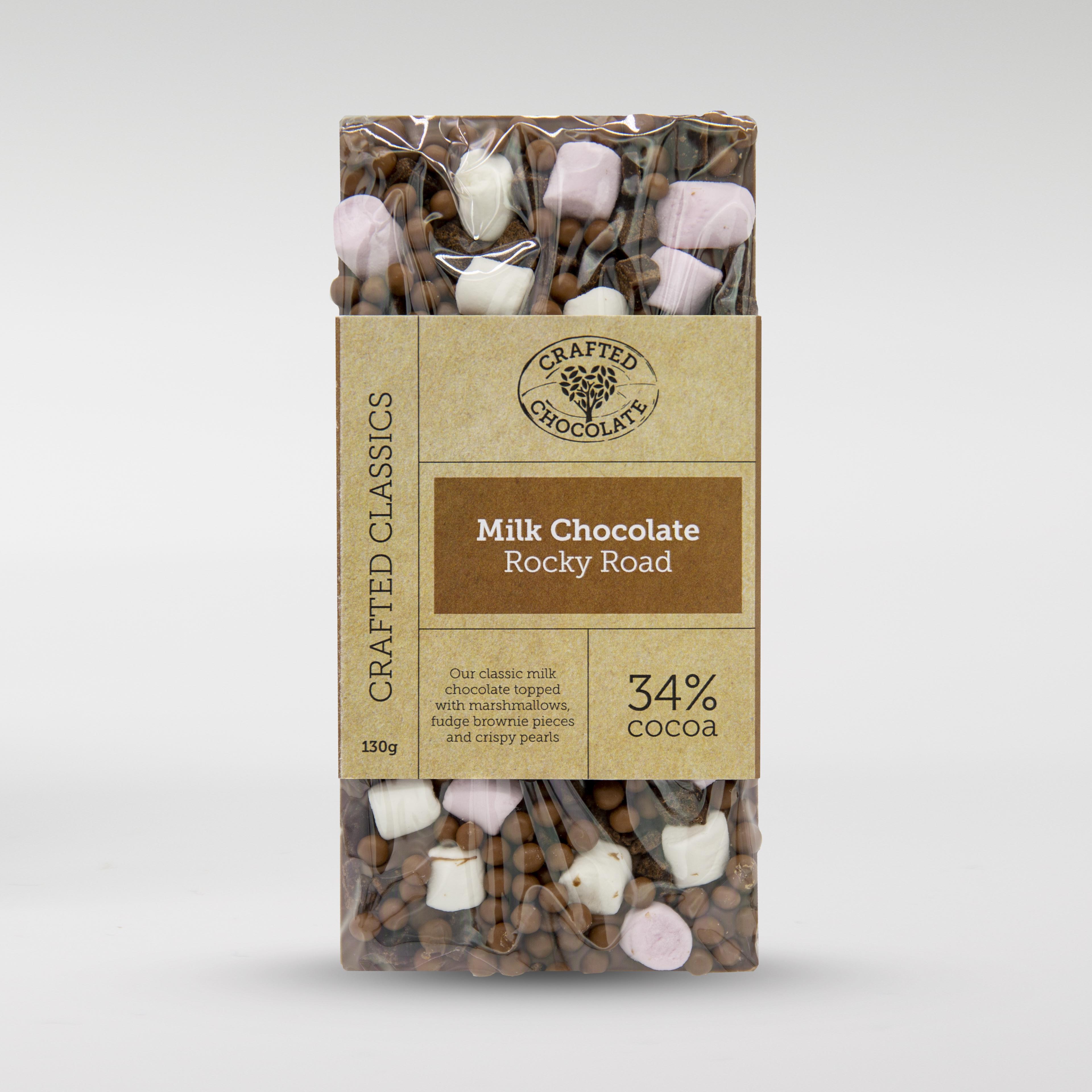 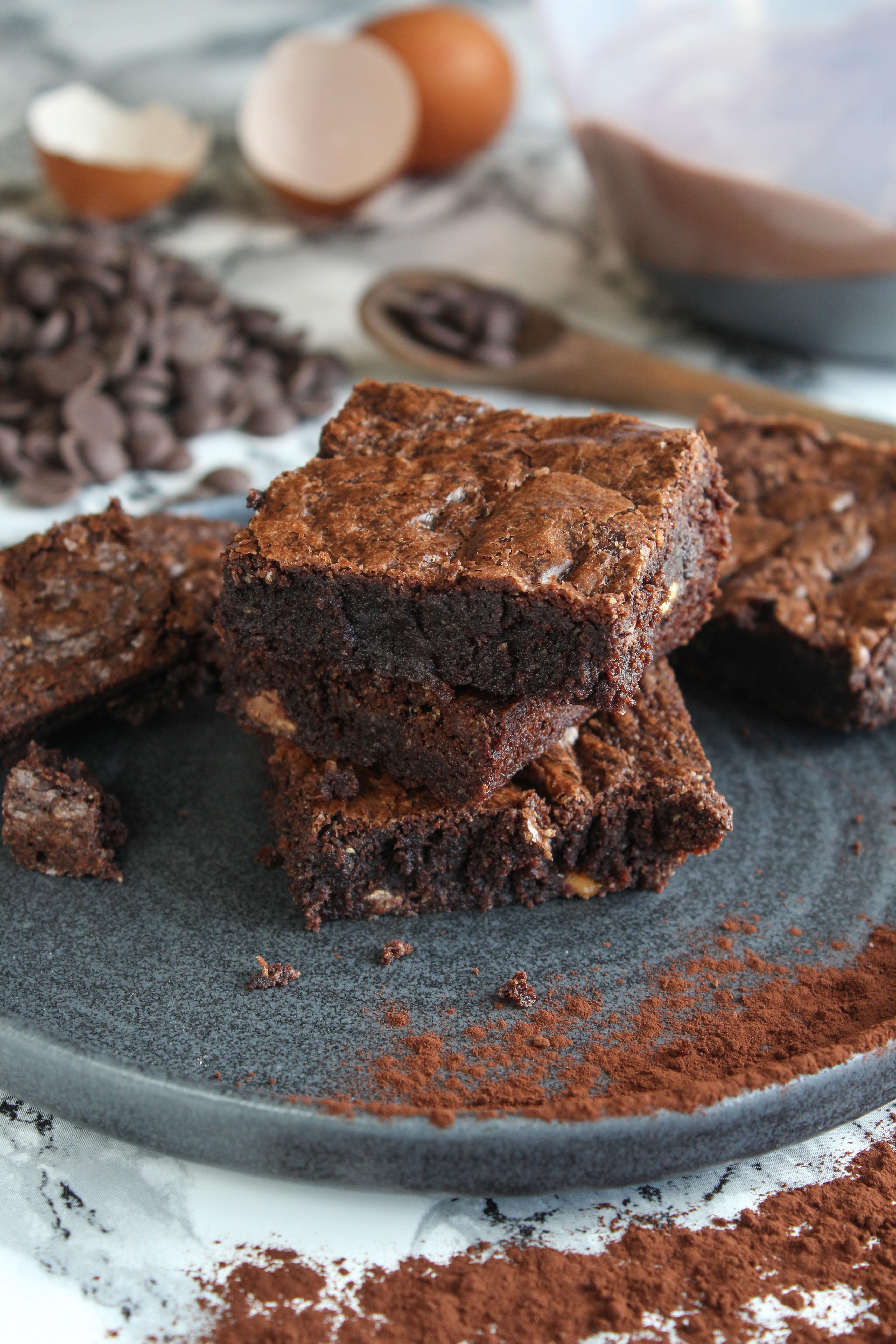 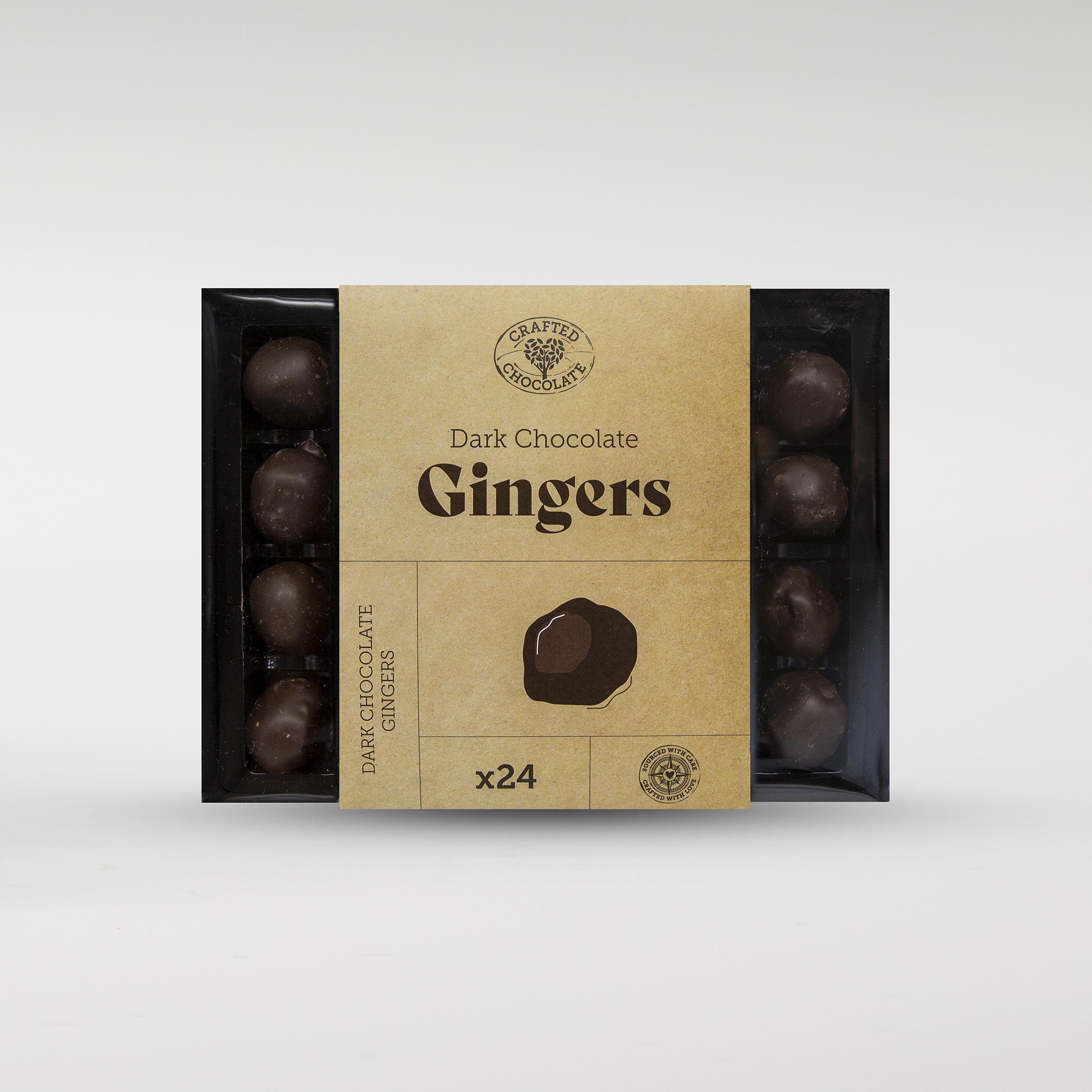 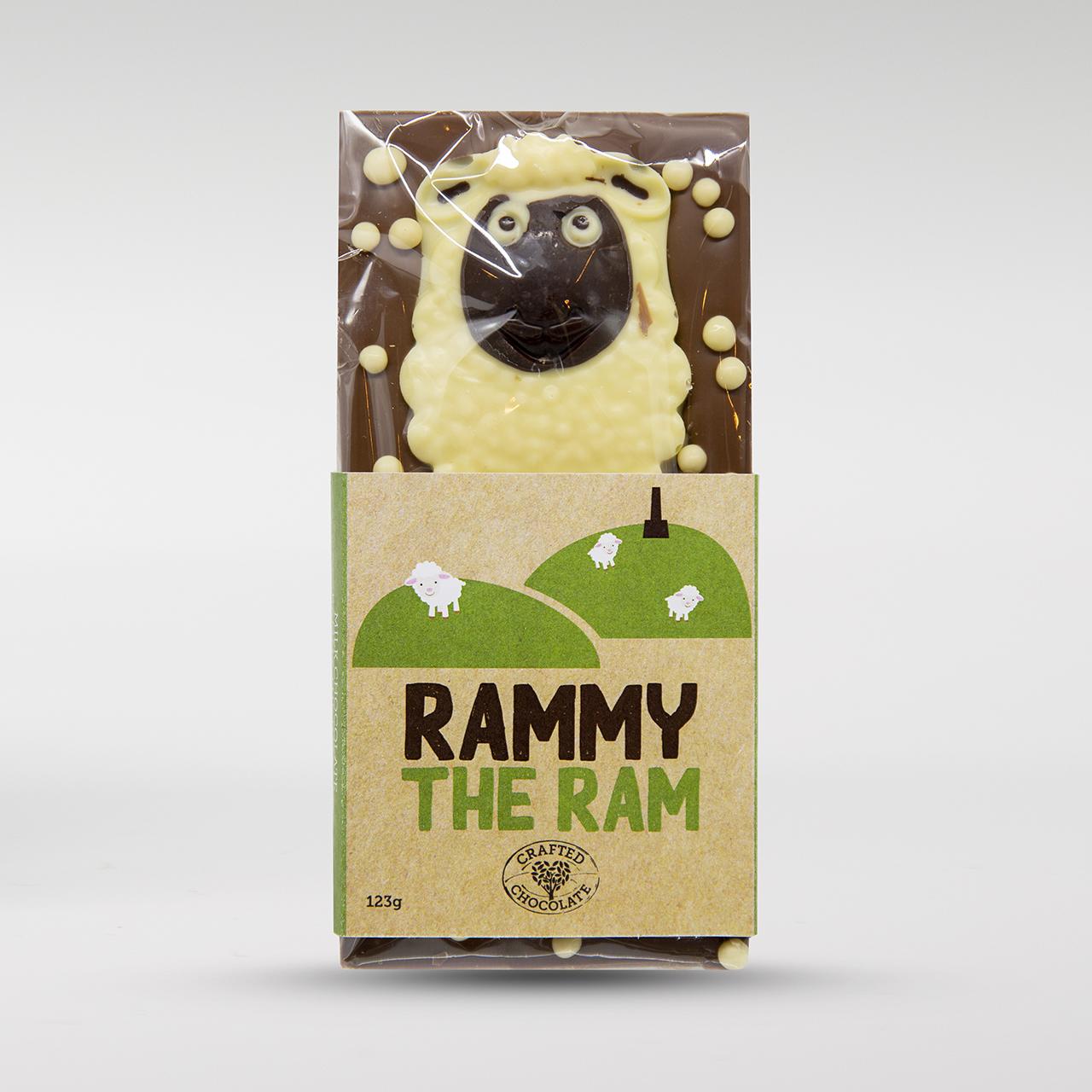 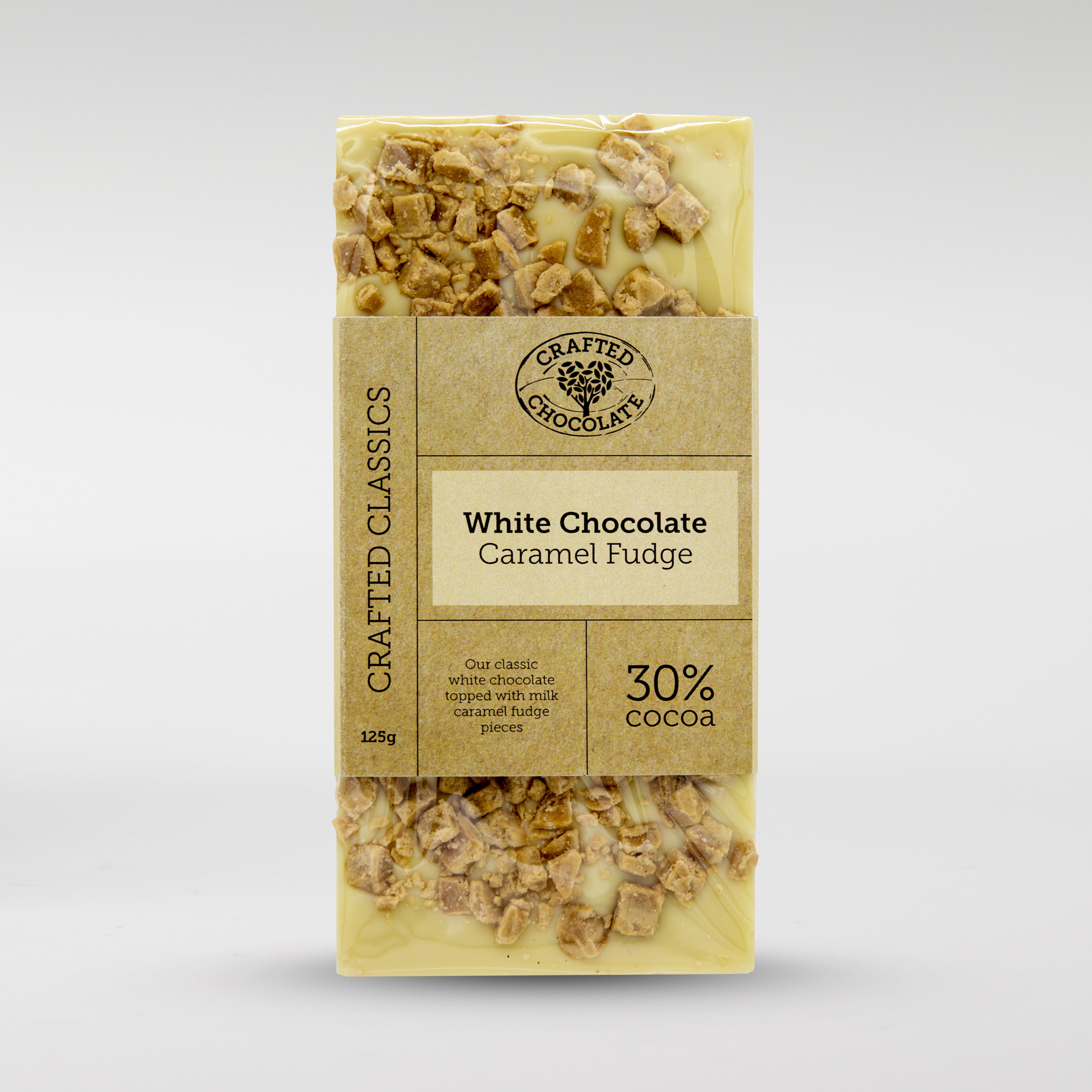 The item has been added to your basket